A MASS shooting in Orlando has left up to five people dead after a “disgruntled employee” reportedly went on a rampage before being shot dead.

Police confirmed multiple people were killed in the “workplace shooting” at an industrial park in Orange County, Florida, today.

Shelley Adams, whose sister, Sheila McIntyre, was inside the building at the time of the shooting said she called her saying: “My boss is dead”.

Ms Adams revealed that her sister was in the bathroom at Fiamma – which manufactures awnings for coaches and vans – when the shooting occurred.

A spokesman for the Orange County Sheriff’s Office confirmed the “tragic” situation has been contained.

It comes one week ahead of the anniversary of the June 12 Pulse nightclub shooting which left 49 dead and dozens more wounded. 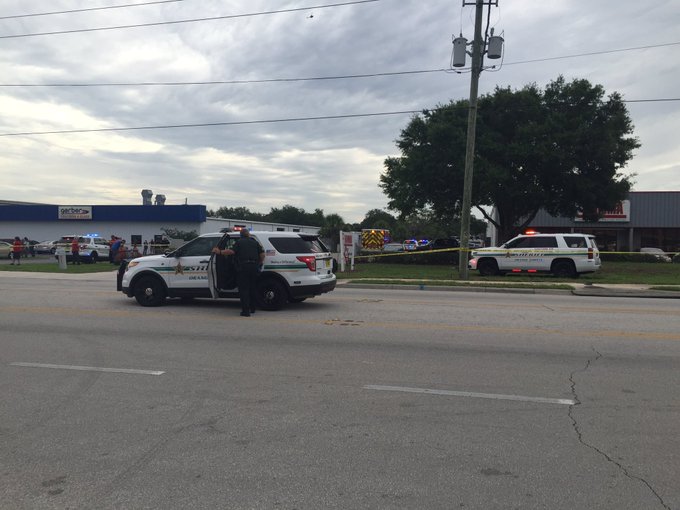 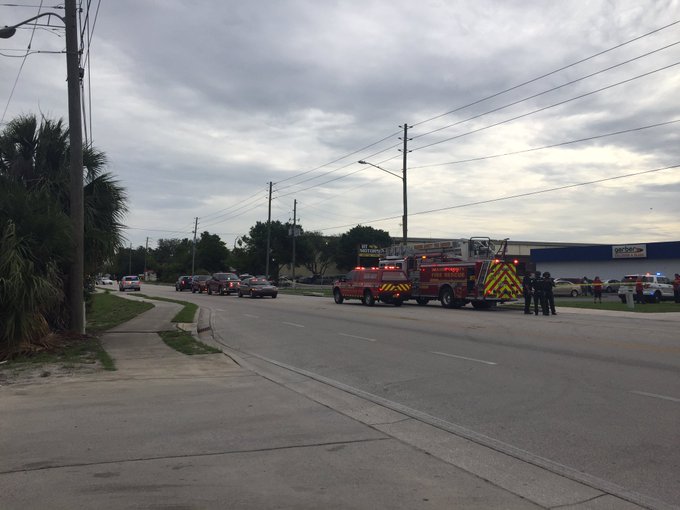 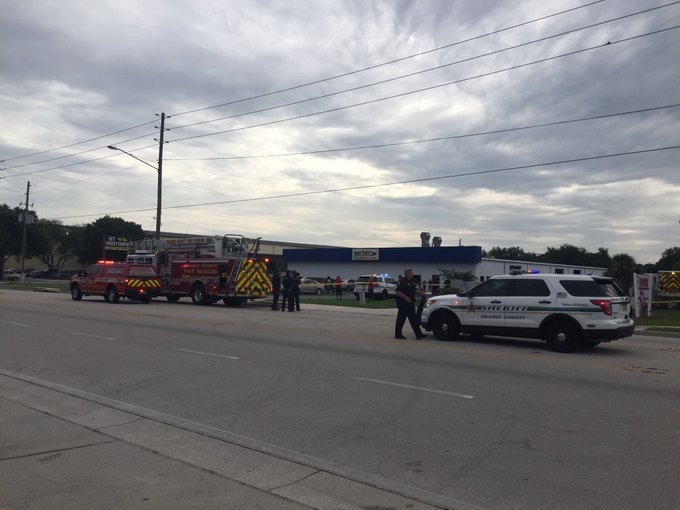 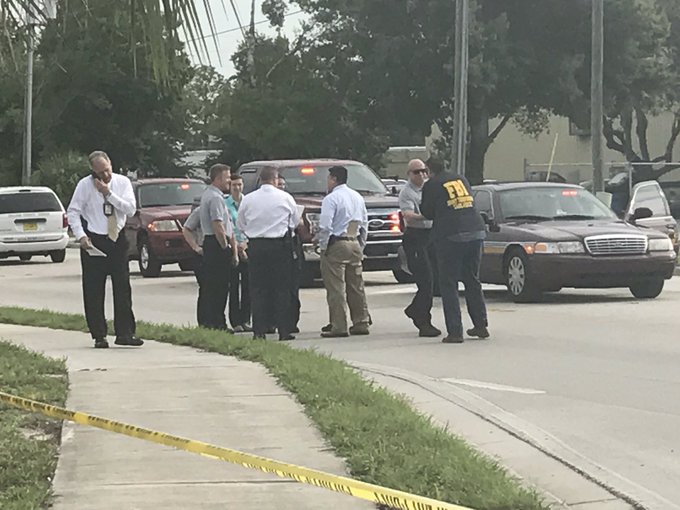 WFTV reported that up to five people are feared dead following the attack at the industrial park.

An FBI squad was pictured at the scene – but no terrorist link has been claimed or revealed by authorities.

“Multiple fatalities. Situation contained. Sheriff will brief as soon as info is accurate,” the sheriff’s office said on Twitter.

No details about the victims or the shooter have been released.

“Over the past year, the Orlando community has been challenged like never before,” he said.

“I am praying for the families who lost loved ones today.”

The shooting is understood to have taken place at Fiamma – a small company with about 10 full-time employees.

It is just 25 minutes from the scene of the Pulse Nightclub attack.

In last June’s attack, gunman Omar Mateen went on a killing rampage at a gay nightclub before being shot dead by police.