Popular gospel singer, Don Moen, seems to have denied the rumour of his death through a tweet suspected to have been posted by him this morning, using his verified Twitter handle.

In the tweet, Moen had uploaded a family photo of himself, his dad, his own son and two of his grandchildren reportedly taken today.

Again a Facebook post uploaded a few minutes ago, the singer noted that “Every day is a new start. A new chapter to turn everything around. You have to let go of the hurt before you can start fresh.”

Don Moen’s fans can rest assured, as The Punchcan confirm that the rumoured death of the 66-year-old evangelist is false.

The website had reported, “An American singer-songwriter, pastor, evangelist, Don Moen has died after a short battle with stomach pain.

“His family confirmed that he died early this morning at General Acute Care (GAC) Hospital in California shortly after being rushed to the hospital.

“The cause of his death is not immediately known as the body is deposited at the morgue for autopsy.

“President Donald also has expressed his tributes, saying Don Moen was “one of the best gospel artists that the country has ever produced.”

With many across the globe taking to social media to commiserate with Moen’s family, the singer in a simple tweet on his verified Twitter handle, @donmoen, debunked the rumours.

He tweeted a picture of himself and his family in Minnesota, taken on Wednesday [today]. 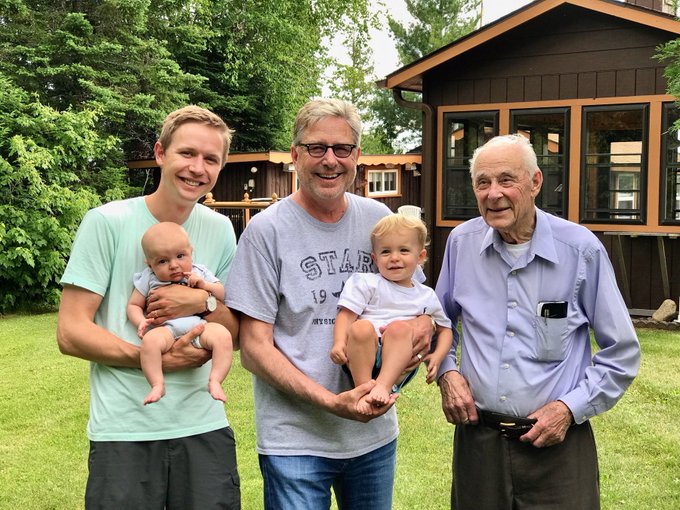 Celebrating 4 generations in Minnesota today! Here’s a photo of my Dad, son John holding Bennett and me holding Luke. Love my family!!!

Frank Edward, another gospel singer had also confirmed that Moen is alive in a tweet. 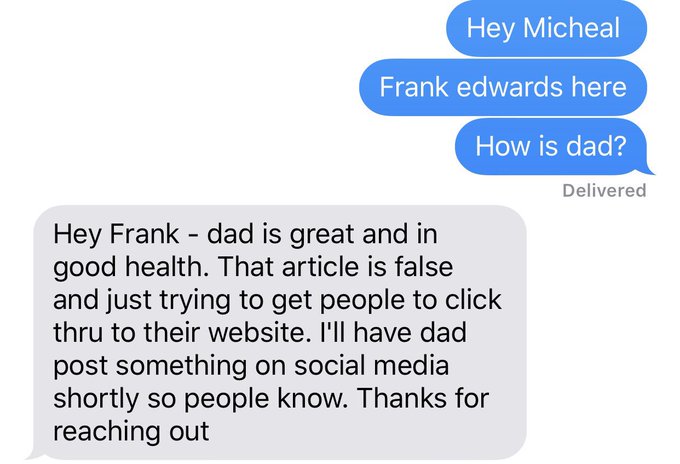 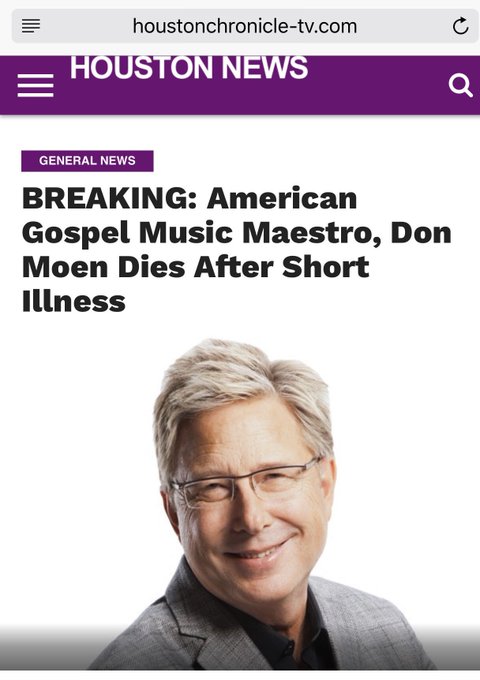 2023 Presidency: Atiku is my candidate, not Tinubu – Mr Ibu