Melania had stayed back in Trump Tower after the president’s inauguration in January until their 11-year-old son finished the school year, UK Telegraph reports.

She had tweeted, “Looking forward to the memories we’ll make in our new home!” 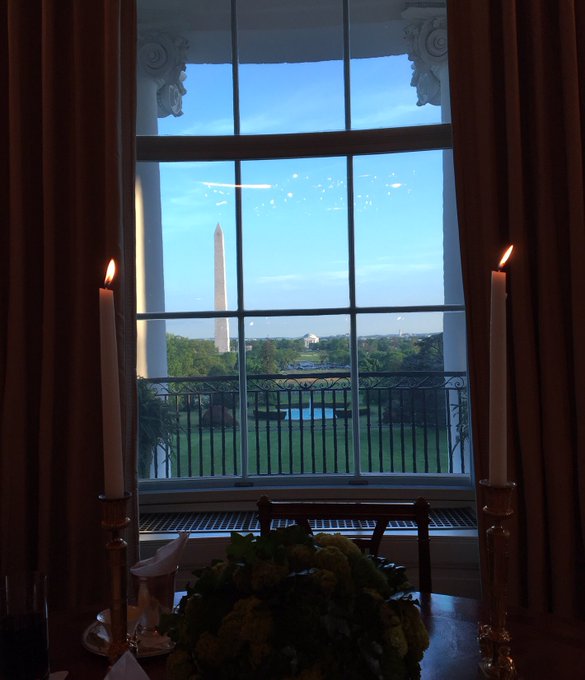 Looking forward to the memories we’ll make in our new home! #Movingday

Donald Trump is to celebrate his 71st birthday on Wednesday and had earlier announced that his wife and son would move into the White House soonest.

Buhari mourns as Kenneth Kaunda dies at 97, says he was a great patriot