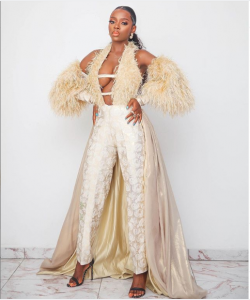 The reality TV star was a guest at an event over the weekend and she didn’t just show up but came prepared looking like a goddess. It is no news that Diane is a voluptuous lady and she was in the mood to let everyone in on her endowment.

However, something was interesting about her outfit which caught a lot of attention. She came to the event wearing a cleavage-baring outfit and the Internet hasn’t been calm since she released the photos. 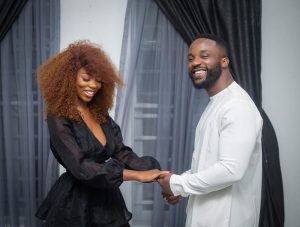 Diane made the news headlines a few months ago when she announced that she will be featuring in a short movie.

Back in 2019, BBNaija’s ex-housemate, Diane released the full video of her first production, ‘The Therapist.’ Diane takes on the role of Mendora, who is depressed and tries hard to find love after being jilted serially.

Her path crossed with that of Iyanya who plays the role of Dr. Kunle, a therapist, after a referral from her friend to help her get out of depression. 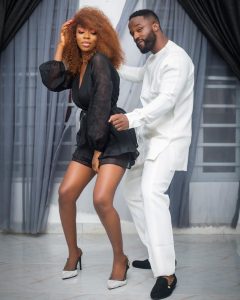 The reality star’s incursion into the film industry is coming three months after BBNaija 2019. ‘The Therapist’ is written and directed by Evans Edeha.

Demi Lovato: How dieting led to my 2018 overdose